Vote for your favorite League Two player from the United Kingdom 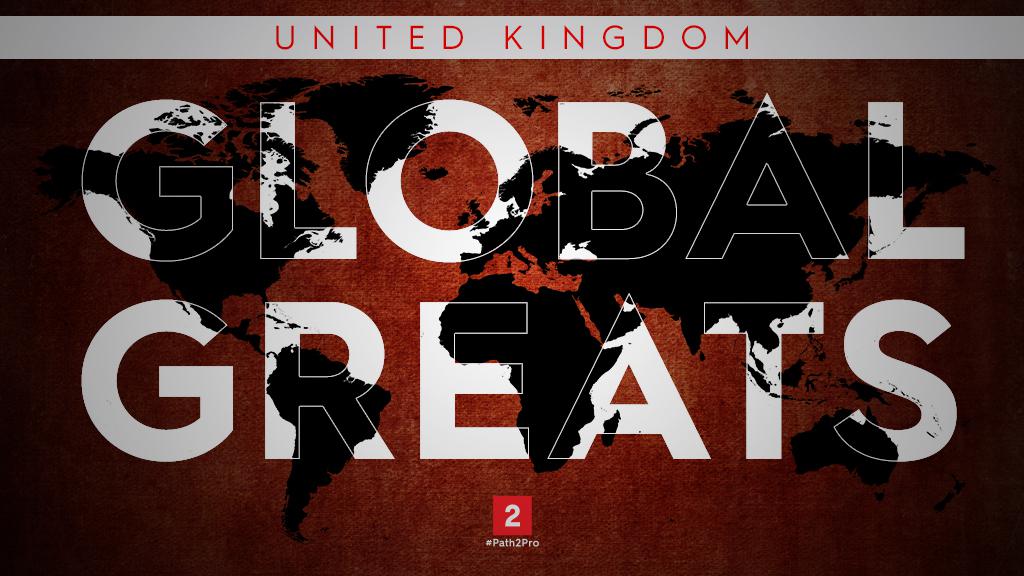 We all know soccer as a global game, and League Two is no exception. Talented players from all over the world ply their trade in League Two each summer, and league alumni go on to play professionally in the United States and abroad. Over the coming weeks, League Two fans can vote on 2019's best player from seven different regions: Mainland Europe, the United Kingdom, North America, South America, Africa, the Caribbean, and Asia/Oceania. The United Kingdom is considered a "region" because of the large volume of League Two players from the country. For players with dual or multiple nationalities, nationality in the Global Greats series is determined by the listed nationality submitted on official League Two registration forms.

The series continues this week with the United Kingdom (classed as its own region due to League Two's high volume of British players), and continues later in the week week with voting on Asia/Oceania. The winner for the United Kingdom will be announced on Wednesday, November 6. Rank your selection by upvoting your favorite player or players using the tool below.