CDLFC will travel to Lexington, Kentucky for a futsal exhibition with the Lexington Landsharks.

On Saturday December 14, the Cincinnati Dutch Lions FC will travel to Lexington, Kentucky for their first-ever match in the "Horse Capital of the World." The match will be hosted by the Lexington Landsharks at KBC for a futsal exhibition and will kickoff at 7:30pm. This match will be the first of two December matches for CDLFC, the previously announced match will be an indoor friendly in Zanesville on Friday December 20.

Rosters for both teams will be announced at a later date. The event will be a feature of two founding members of the new Ohio Valley Premier League (OVPL). The Cincinnati Dutch Lions roster will feature several players who have played and will continue to play for the team's USL League Two roster. This event will be the first-ever match for the newly-established Lexington Landsharks.

The Cincinnati Dutch Lions FC and players thank you for your support during 2019 season and hope to see you out in support this fall. Find us on Facebook, Twitter, Instagram, and YouTube to keep updated on CDLFC happenings in the Cincinnati and Northern Kentucky areas. You can also subscribe to our newsletter to get promotions, breaking news, and more information happening with CDLFC. Contact the Dutch Lions for any questions or appearances or 859-746-5250.

The Ohio Valley Premier League (OVPL) was created to operate a competitive soccer circuit offering the only adult amateur competition throughout the tri-state (Ohio, Indiana, Kentucky) region. Player development is a central focus of the League, as the League strives to promote the region at a national level.

The OVPL seeks to grow the game of soccer in the region by providing a highly-competitive soccer league for men, women, boys, and girls of all ages. The League is sanctioned through US Club Soccer and provides access to competing in the Lamar Hunt US Open Cup, the nation’s longest running tournament. 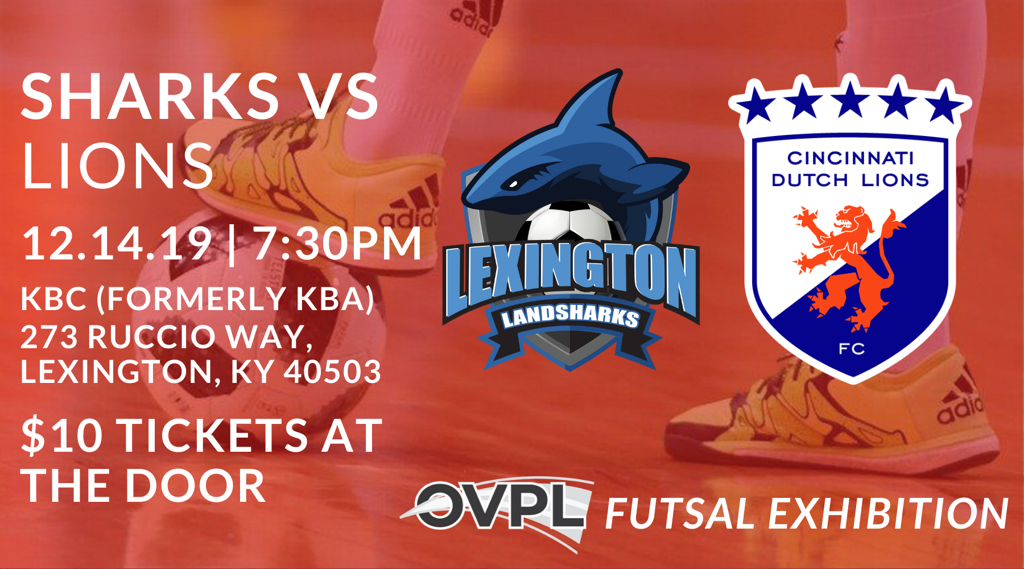