Interested in joining CDLFC in 2020? Register for open tryouts here.

The Cincinnati Dutch Lions FC will be hosting open tryouts on Saturday January 4, 2020 in preparation for the new seasons starting in May 2020.

The NKU soccer stadium is located at 500 Louie B. Nunn Drive, Highland Heights, KY). Parking will be in Lot O, which is located at field level -- parking at BB&T Arena is prohibited.

About the USL League Two
USL League Two is the leader in pre-professional soccer in the U.S. and Canada. The League holds a vital role as it continues to provide the elite platform for those pursuing professional careers domestically and internationally. Throughout the United States and Canada, League Two franchises continue to provide the elite amateur player the opportunity to train and compete at the highest level while maintaining their collegiate eligibility.

About the Ohio Valley Premier League
The Ohio Valley Premier League (OVPL) was created to operate a competitive soccer circuit offering the only adult amateur competition throughout the tri-state (Ohio, Indiana, Kentucky) region. Player development is a central focus of the League, as the League strives to promote the region at a national level.The OVPL seeks to grow the game of soccer in the region by providing a highly-competitive soccer league for men, women, boys, and girls of all ages. The League is sanctioned through US Club Soccer and provides access to competing in the Lamar Hunt US Open Cup, the nation’s longest running tournament.

The Registration "" is not currently available. 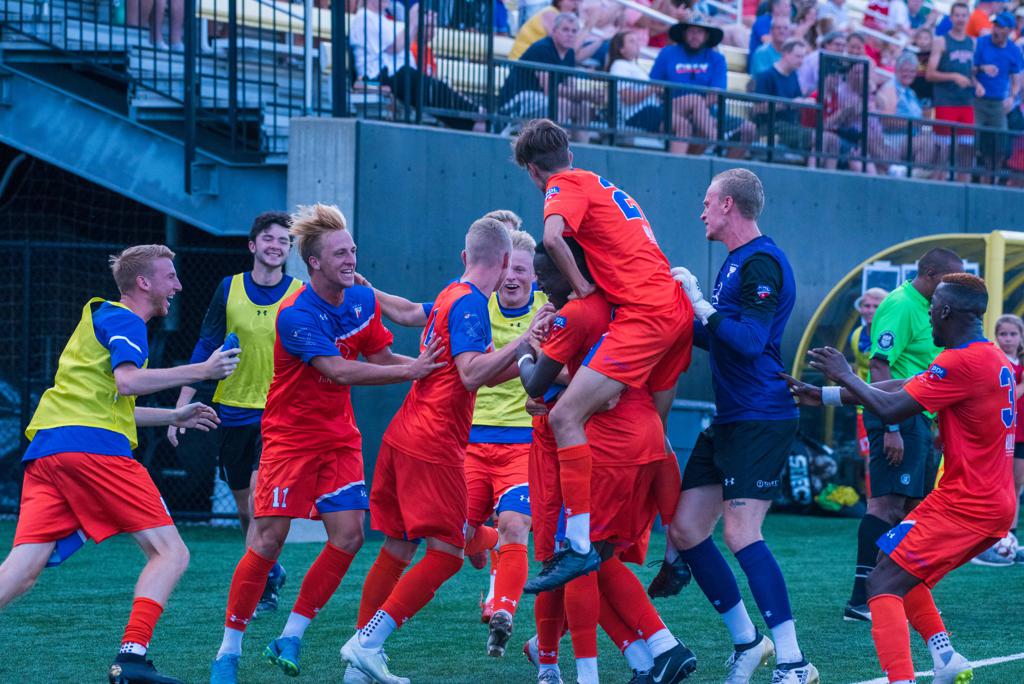