“The Ohio Heart Cup is a platform for Ohio soccer fans to get competitive soccer closer to home,” Ohio Heart Cup Director Samuel T. Seibert said. “With all of the options out there for teams to compete, these nine Ohio teams want to make sure there is a true Ohio Champion every year. Ohio is ‘the heart of it all’ and we feel the Heart Cup will continue that sentiment.”

The teams will be divided into three groups. The teams will compete in a round-robin format, creating two matches per team with at least one host match in the group stage.

More information can be found at ohioheartcup.com. Tickets can be purchased at the respective clubs. 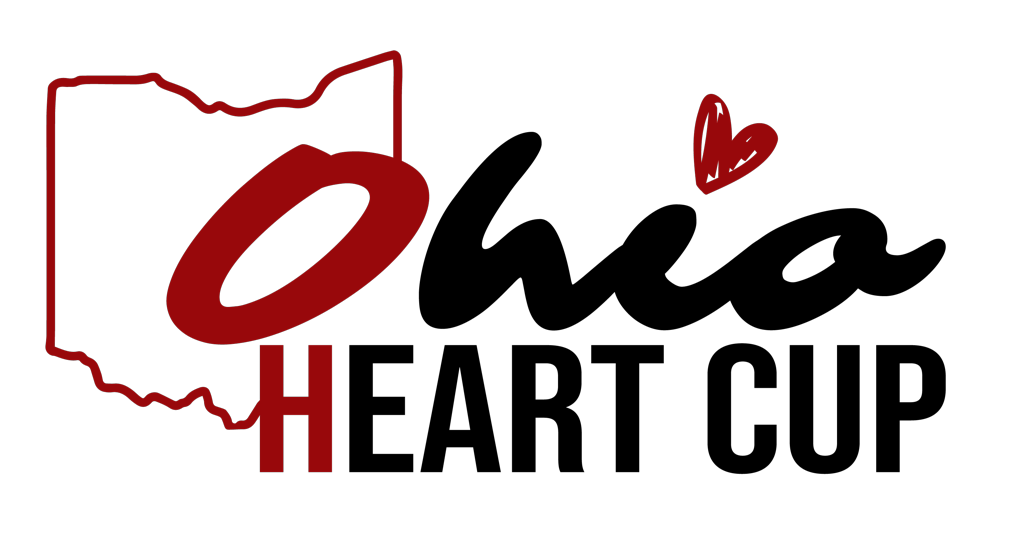