In 2013, the Cincinnati Dutch Lions FC were launched and began play in the summer of 2014. Originally an amateur team for another Dutch Lions pro team, the team stands alone to develop players for the professional ranks and seeks to win USL League Two national championships. In its first three seasons, seven players were able to move to the pro ranks.

But, new ownership took over in 2017, and the professional callings have nearly-doubled the previous three seasons. Thirteen players from the 2017, 2018, and 2019 CDLFC teams have moved to the pro ranks. In the two eras, 20 players now have had the opportunity to come through CDLFC to help them achieve their dreams of professional soccer.

A breakdown of yearly professional signings:

Three players have had the opportunity to be selected in the MLS SuperDraft (Jalen Brown, Jake Stovall, Adam Wilson), and another is currently in MLS (Kyle Smith). Fourteen players have spent time in a USL league (USL Pro, USL Championship, or USL League One). One player spent a year in the now-defunct NASL. Two players are in current startup Division III pro league NISA (Tendai Jirira and Connor Rutz). Final professional representation includes England and the Netherlands, as Zeus de la Paz (Oldham Athletic, League One and League Two) and Wesley Storm (ADO Den Haag, Eredivisie) currently are playing in Europe. Take a look at where all players have ventured during their #Path2Pro.

As the seventh season for CDLFC begins in May, it will be the busiest season to date. A minimum of 13 home games are scheduled between the three competitions that CDLFC will participate in: USL League Two, Ohio Valley Premier League, and the Ohio Heart Cup. Individual and season tickets will be on sale soon. The Cincinnati Dutch Lions FC and players look forward to your support ahead of the 2020 season and hope to see you out at NKU during the summer. Find us on Facebook, Twitter, Instagram, and YouTube to keep updated on CDLFC happenings in the Cincinnati and Northern Kentucky areas. You can also subscribe to our newsletter to get promotions, breaking news, and more information happening with CDLFC. Contact the Dutch Lions for any questions or appearances or 859-746-5250. 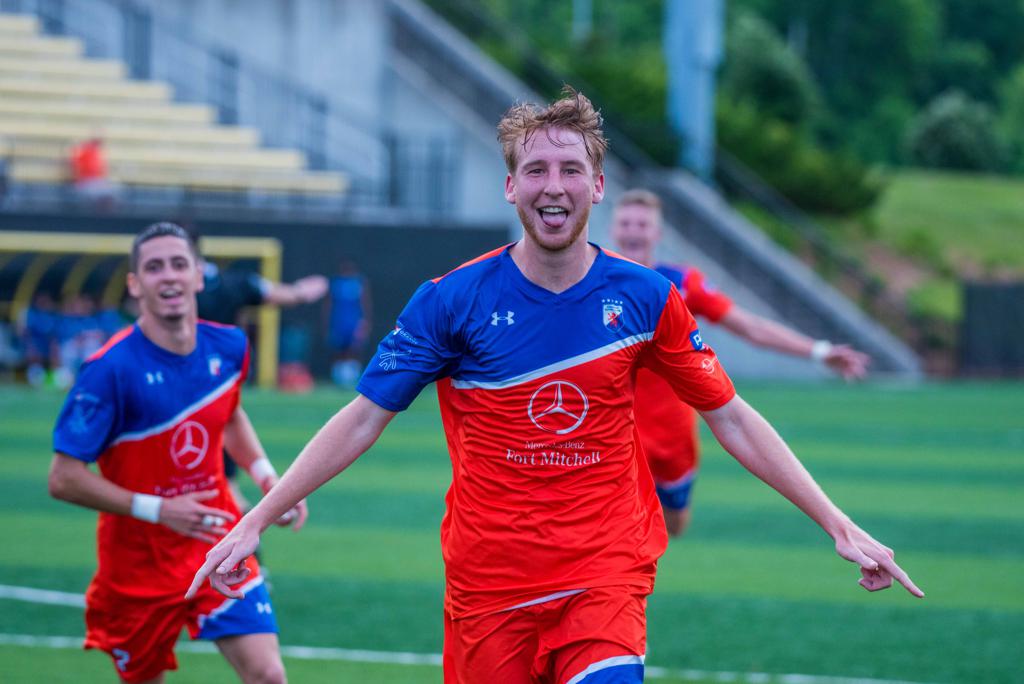