Debuting in the 2020 spring, the Lower League eCup started to bring lower division soccer teams together during the Covid-19 pandemic. The eCup includes representatives from over 100 US lower league clubs representing 10 professional teams, 90+ amateur teams, and 20+ leagues represented. Competitors compete in EA Sports FIFA20 in either Playstation, Xbox, or PC.

Representing CDLFC is Super Mega Ultras member Ryan Sparks. An avid gamer and massive local soccer fan, Ryan has been a CDLFC supporter for several years. Ryan chose to compete in the PC competition, and is one of eight PC competitors. Ryan was the eighth overall entry to the eCup, joining the competition within a day of announcing. As a gamer, Ryan competes as TouchedArtist, and can be found on Facebook, Twitter, Instagram, YouTube, and Twitch.

After one match in the PC group stage, TouchedArtist sits at the top of the table at 1-0-0 and a +5 goal differential after his initial 7-2 victory over Swan City Syndicate (Florida Tropics SC supporters group). Next match is Monday April 13 at 7:30pm. Also in the PC group is USL League Two division members South Bend Lions FC and Oakland County FC.

Full schedule for TouchedArtist in the eCup:

A random draw by the Lower League eCup staff gave all representatives a random club to compete with. TouchedArtist received Derby County FC, an EFL Championship (2nd Division England) side. Derby County currently has Wayne Rooney as their captain, but also has US international Duane Holmes on the roster. 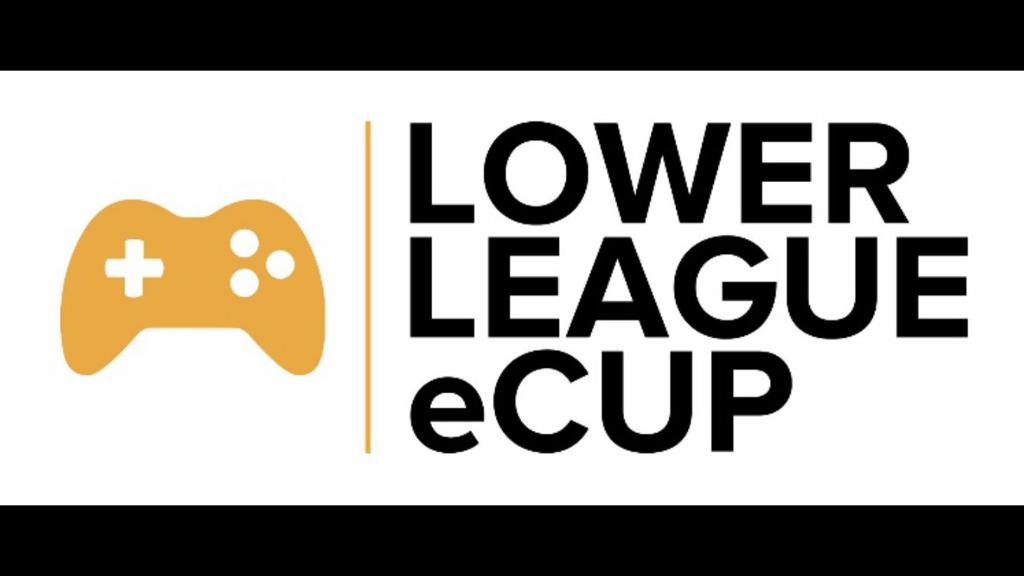